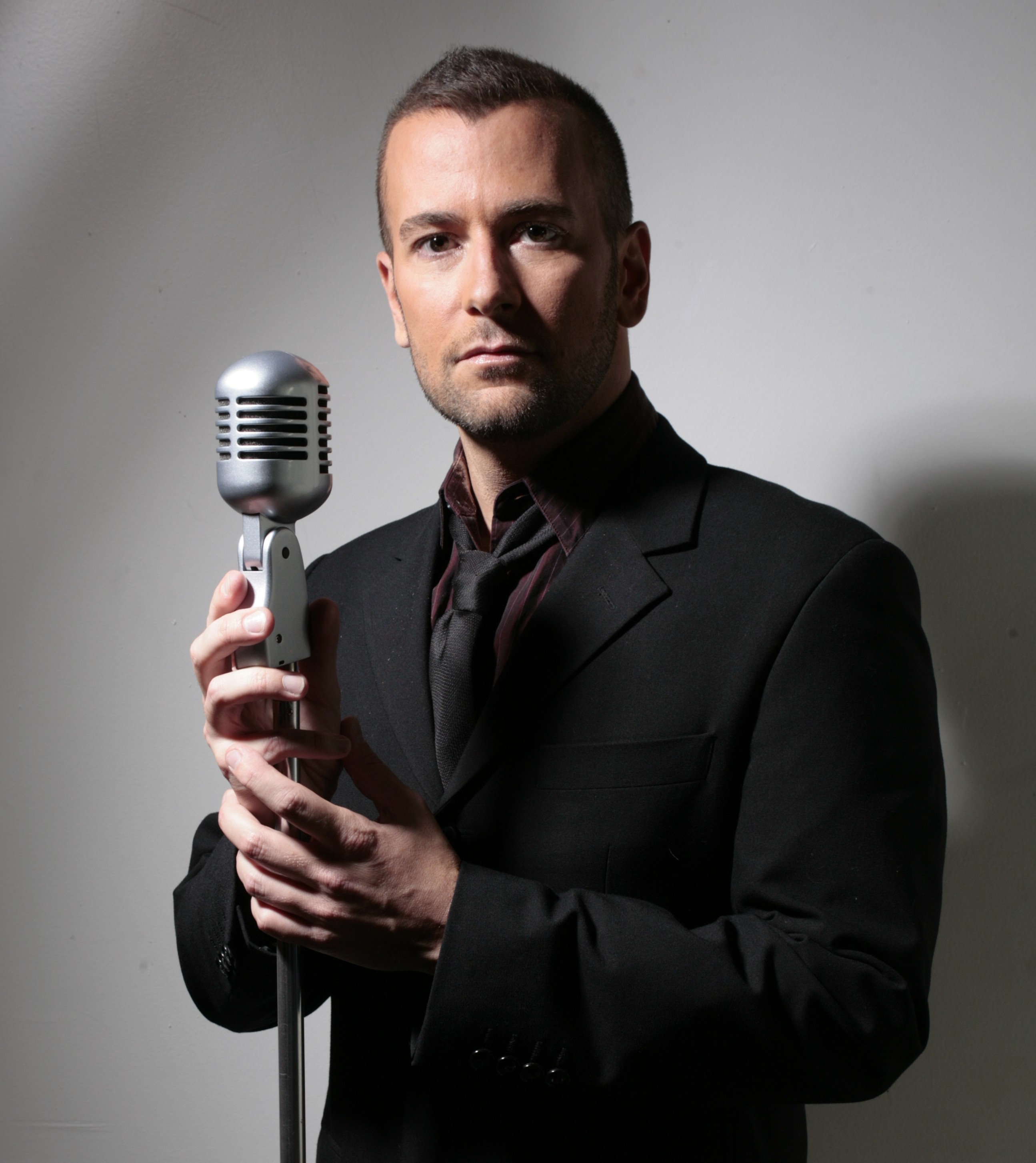 Past member of the Grammy winning group Chanticleer

Has recorded with a variety of artists from Madonna to the London Philharmonic.

Undergrad at Northwestern University, and Masters from Trinity College of Music, London.