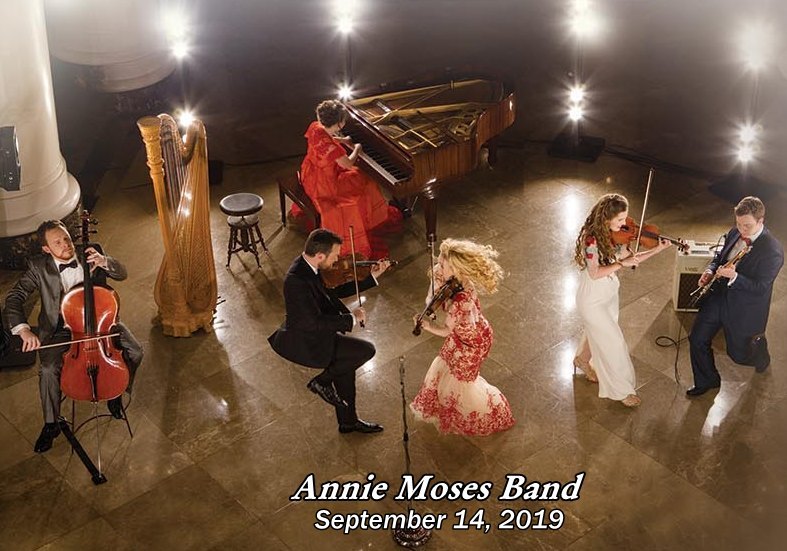 Juilliard-educated, the trio united with a rhythm section led by their father, award-winning composer/arranger/pianist Bill Wolaver, and began touring the United States, performing a 33 concert run in their second year. Over the years, the group has expanded to include 6 siblings.

To date, they have recorded 15 albums, several DVDs, and performed in hundreds of venues across the United States, in Europe, and Asia.